The power of faith-filled words 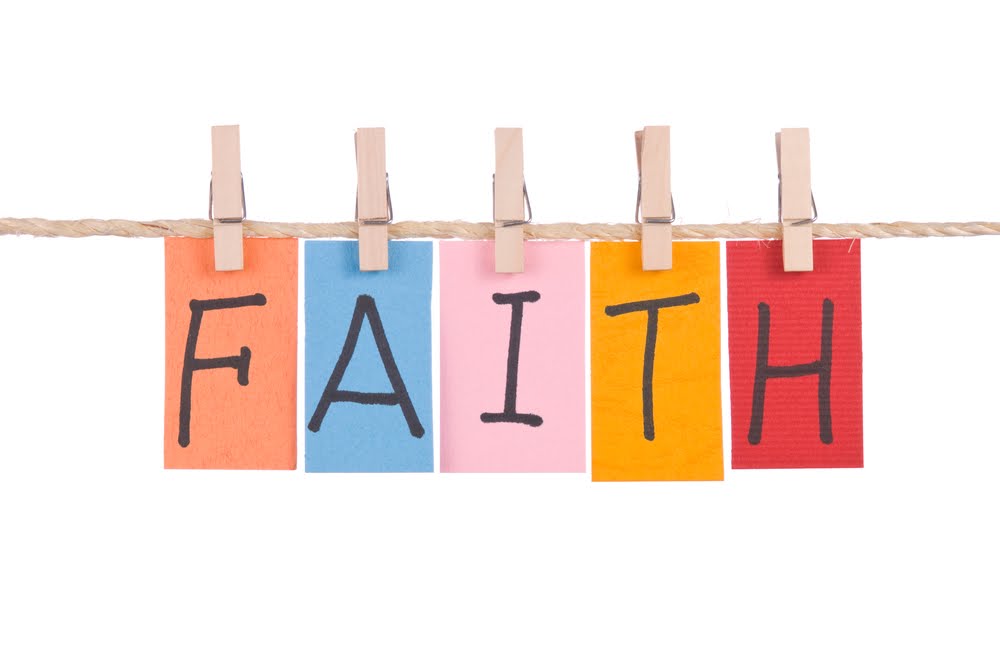 The power of faith-filled words

For assuredly, I say to you, whoever says to this mountain, ‘Be removed and be cast into the sea,’ and does not doubt in his heart, but believes that those things he says will be done, he will have whatever he says.

Jesus used the word ‘say’ three times in the above scripture. His emphasis was that the words we speak are not empty, words have power. But He also said to have faith in God. The words that have power are words that are filled with faith. He also made it very clear who qualified to use words in this way: He said, “Whosoever shall say…” this means there is no physical nor human qualification to access this realm of power apart from having the same faith that brought us to Christ!

“For I say, through the grace given unto me, to every man that is among you, not to think of himself more highly than he ought to think; but to think soberly, according as God hath dealt to every man the measure of faith”

The above scripture admonishes us that every believer has been given the same measure of Faith. No born-again believer has more faith than any other; some just do a better job of appropriating what they have been given. Luke 17:5-6 reads: And the apostles said to the Lord, “Increase our faith.” So the Lord said, “If you have faith as a mustard seed, you can say to this mulberry tree, ‘Be pulled up by the roots and be planted in the sea,’ and it would obey you. What the Lord was saying in the above scripture is that you don’t need more! The faith you’ve been give is enough to get you what you desire. The trouble is that too many of us surround our hearts with the sewage of unbelief flowing in the world thereby making our faith of none effect. Out of the abundance of the heart, the mouth speaks (Luke6:45).

On the other hand, what happens when we take the faith-filled words of God and plant them in our hearts where they can take root and grow? Everything changes—no longer are we just saying “I believe that I’m healed” or “I am prosperous,” but we believe it and the faith of God is then released through those words.

“Death and life are in the power of the tongue: and they that love it shall eat the fruit thereof.”

We pray that this series will completely change your attitude about the words you speak. More importantly, if you will get it in your heart, you will learn that words can change your life now as well as your future. 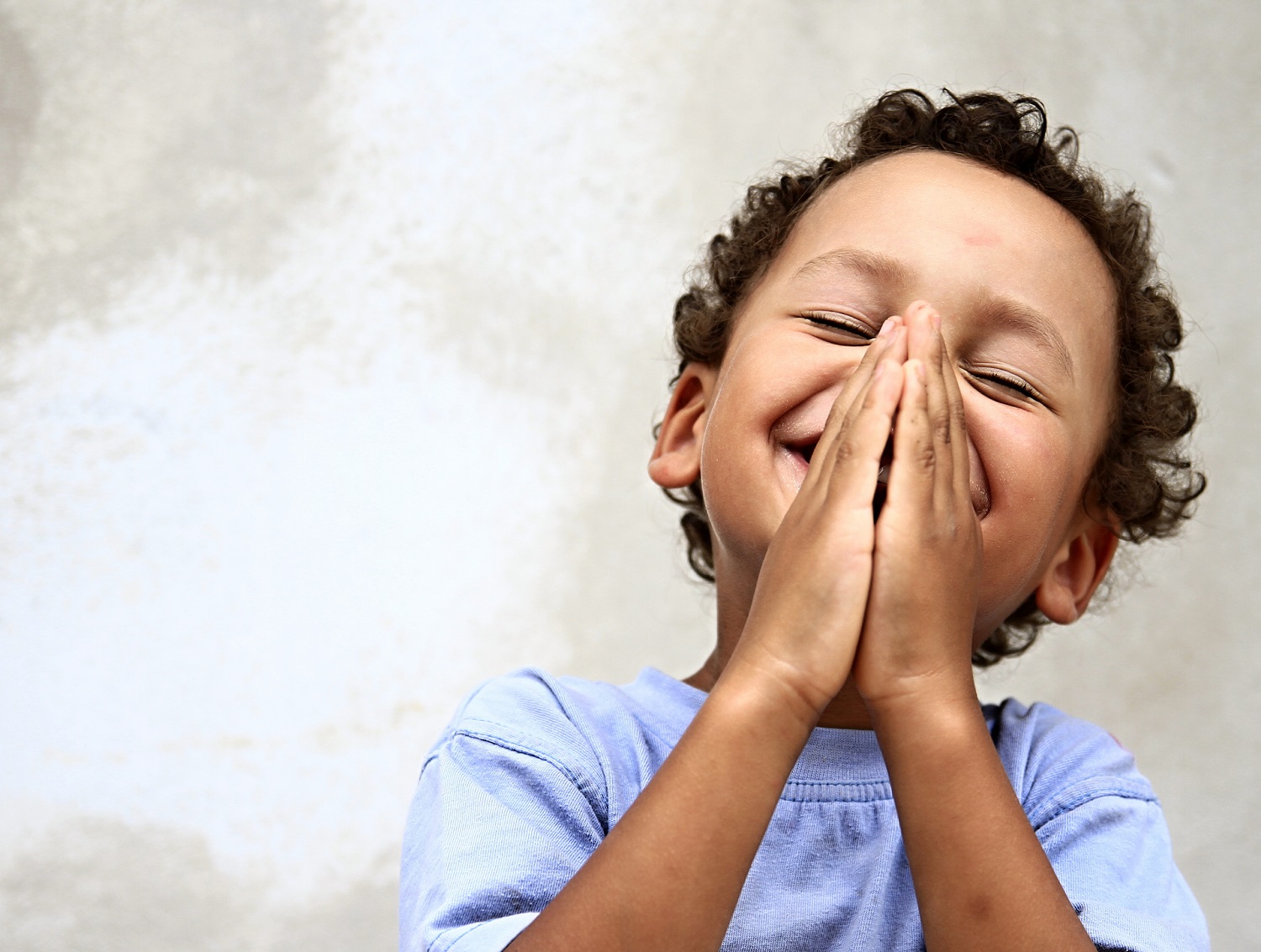 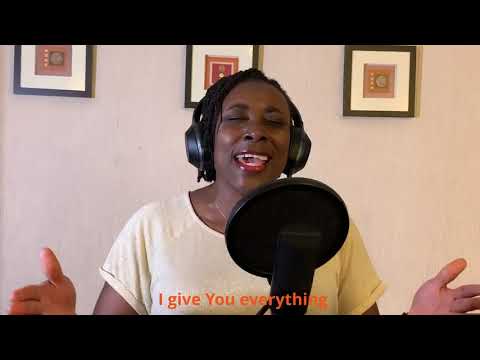 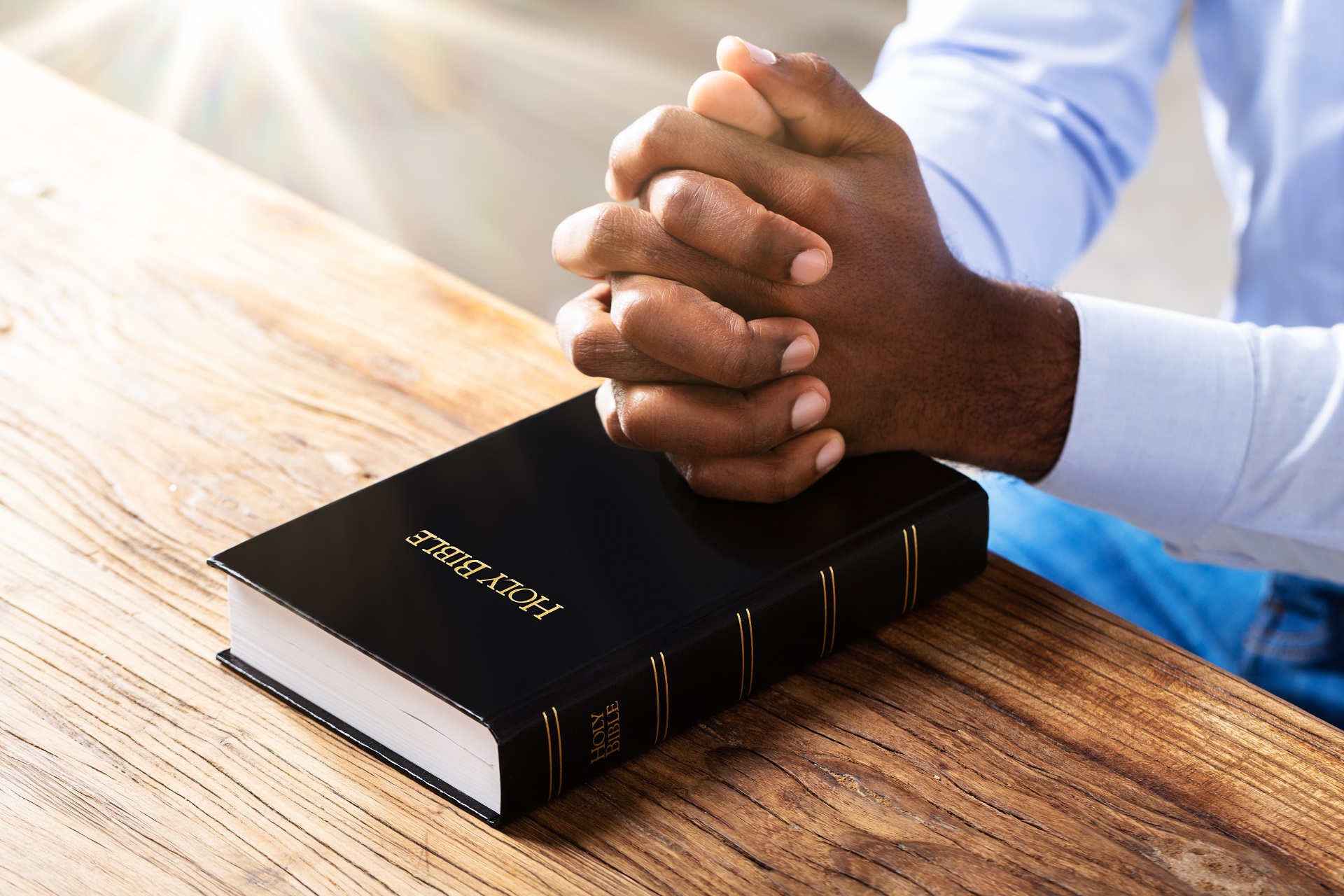